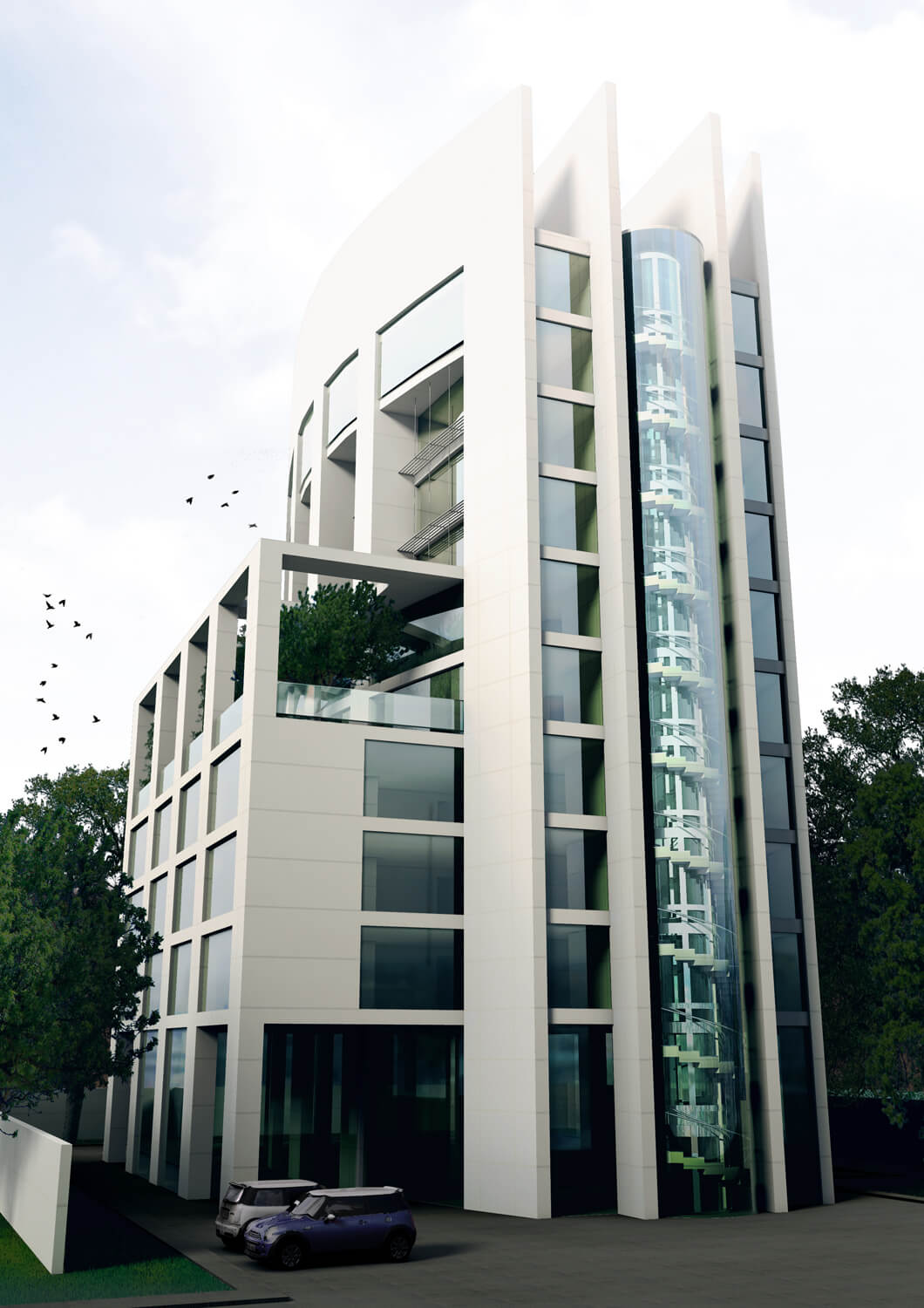 This was a project for SE Controls, a specialist provider of smoke and natural ventilation solutions.

The brief was to produce a virtual residential block to serve as an example of how the company would approach fitting out a building with their products.  Additionally their product range was rendered for a consistent aesthetic.

This imagery was used throughout the companies new promotional material, including catalogue, video and website. 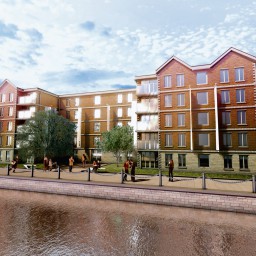 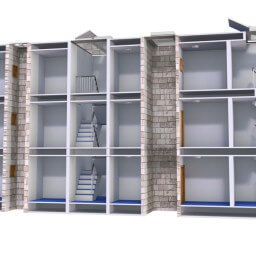 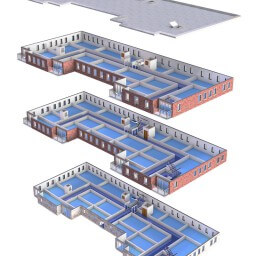 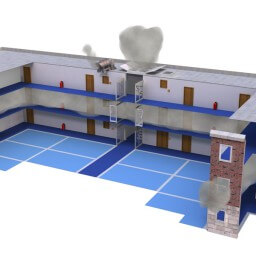 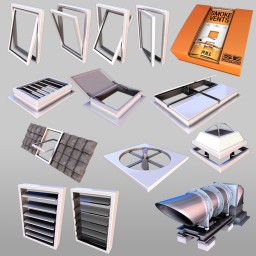 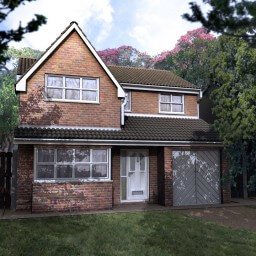 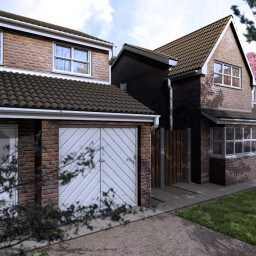 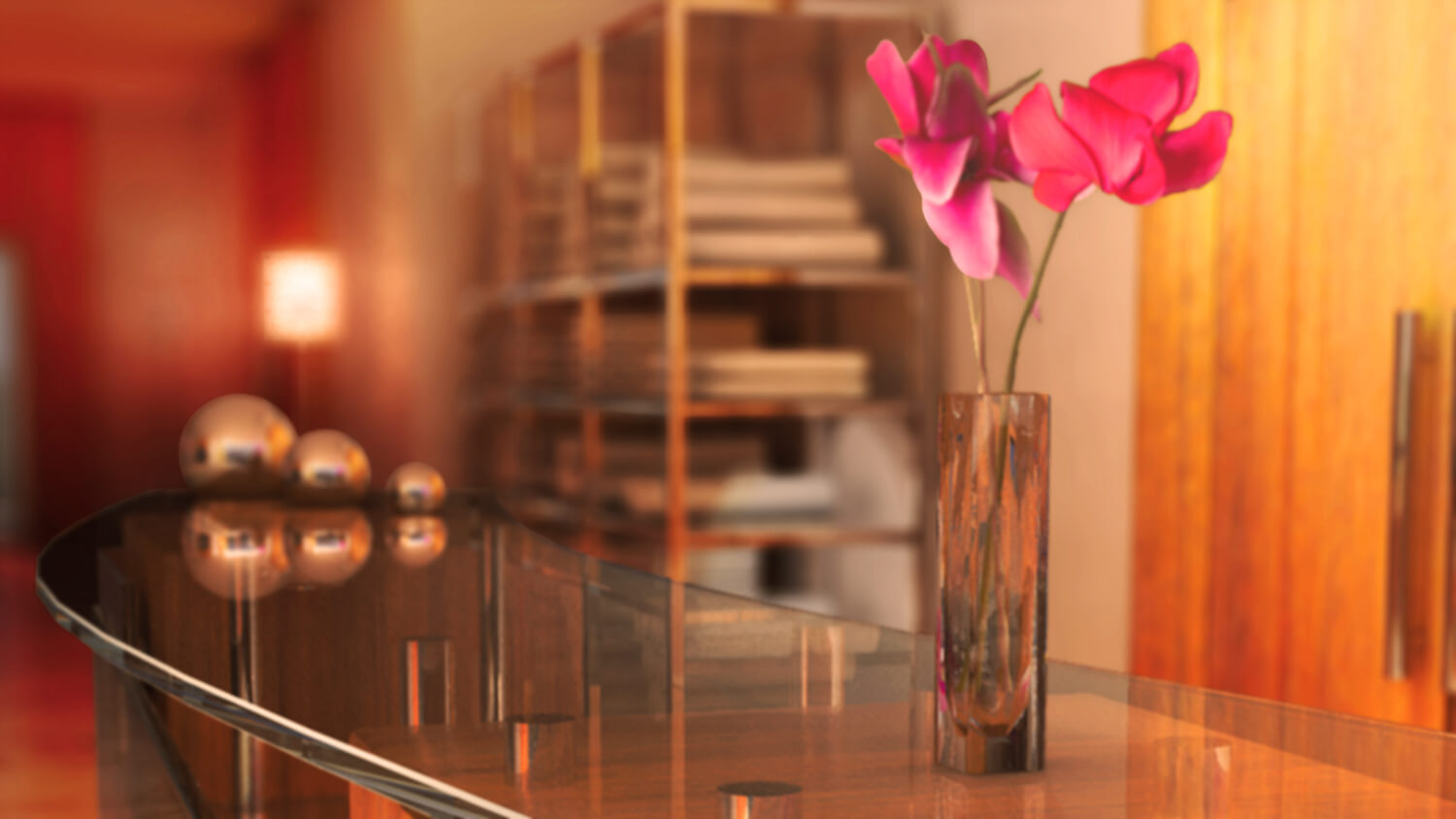 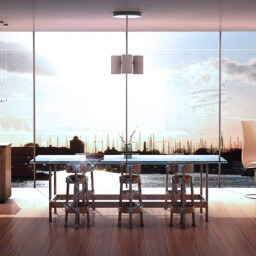 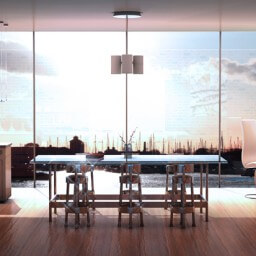 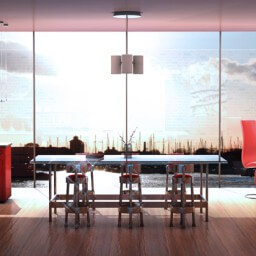 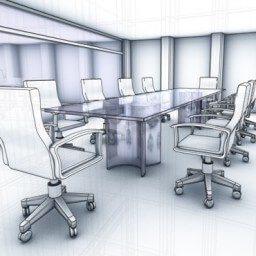 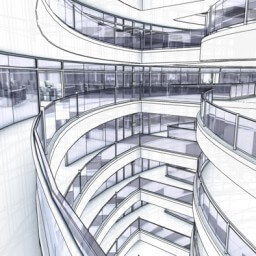 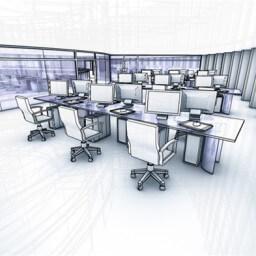 Had an idea for a quick & simple architectural visualisation.  Three identical, basic buildings and a whole load of render layers.

Working through Staffordshire University the team produced fly-overs & walk-throughs of the Etruria site, based on achieve material such as photography and site maps.

The environment was to be modelled and rendered as authentically as possible. This posed one of the principal challenges as the historical site changed substantially over its 180 year operation and only a single building from the site remains today.

There were structural changes, changes in landscape and inconsistent/unavailable reference material. In most cases, no guide as the location of photos and illustrations, made the first stage of reconstructing the site largely investigative, attempting to align images to locations on a rough out ‘monopoly board’ 3D model derived from aerial illustrations.

The 3D walk-through is a continuous animation, punctuated by preset ‘destinations’ along 17 routes.

Virtual Etruria is an exhibit at The Wedgwood Museum, Barlaston, Stoke-on-Trent. 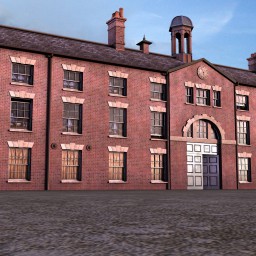 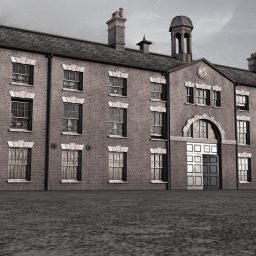 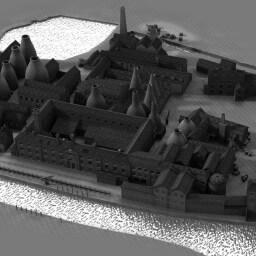 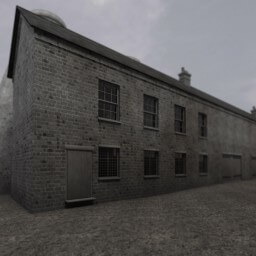 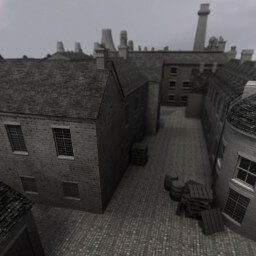 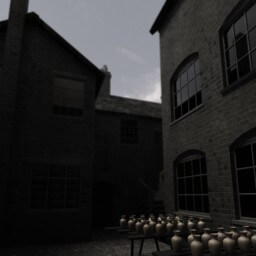 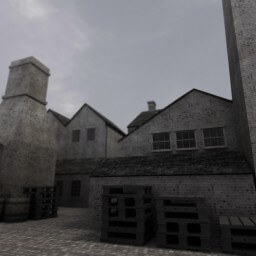